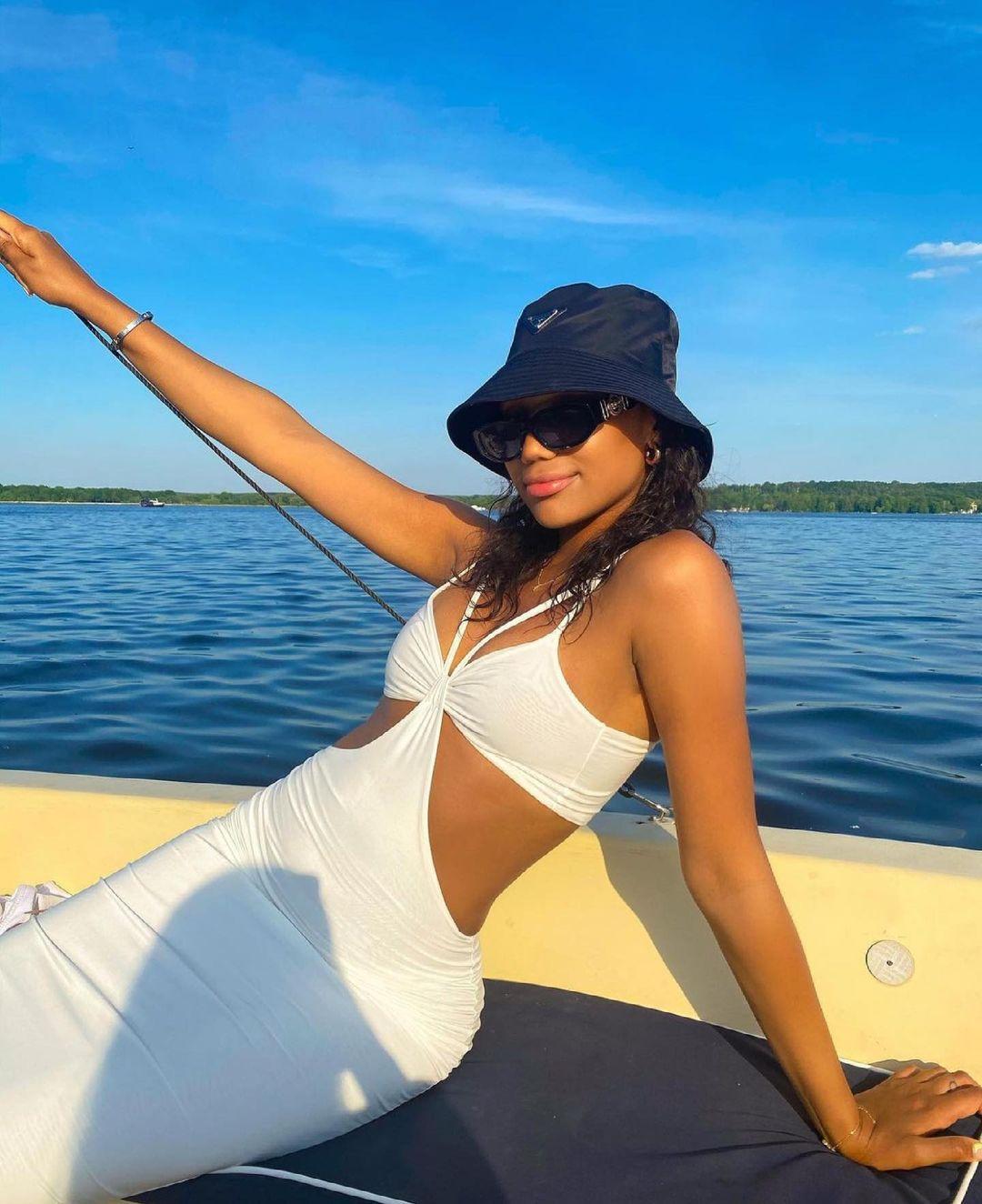 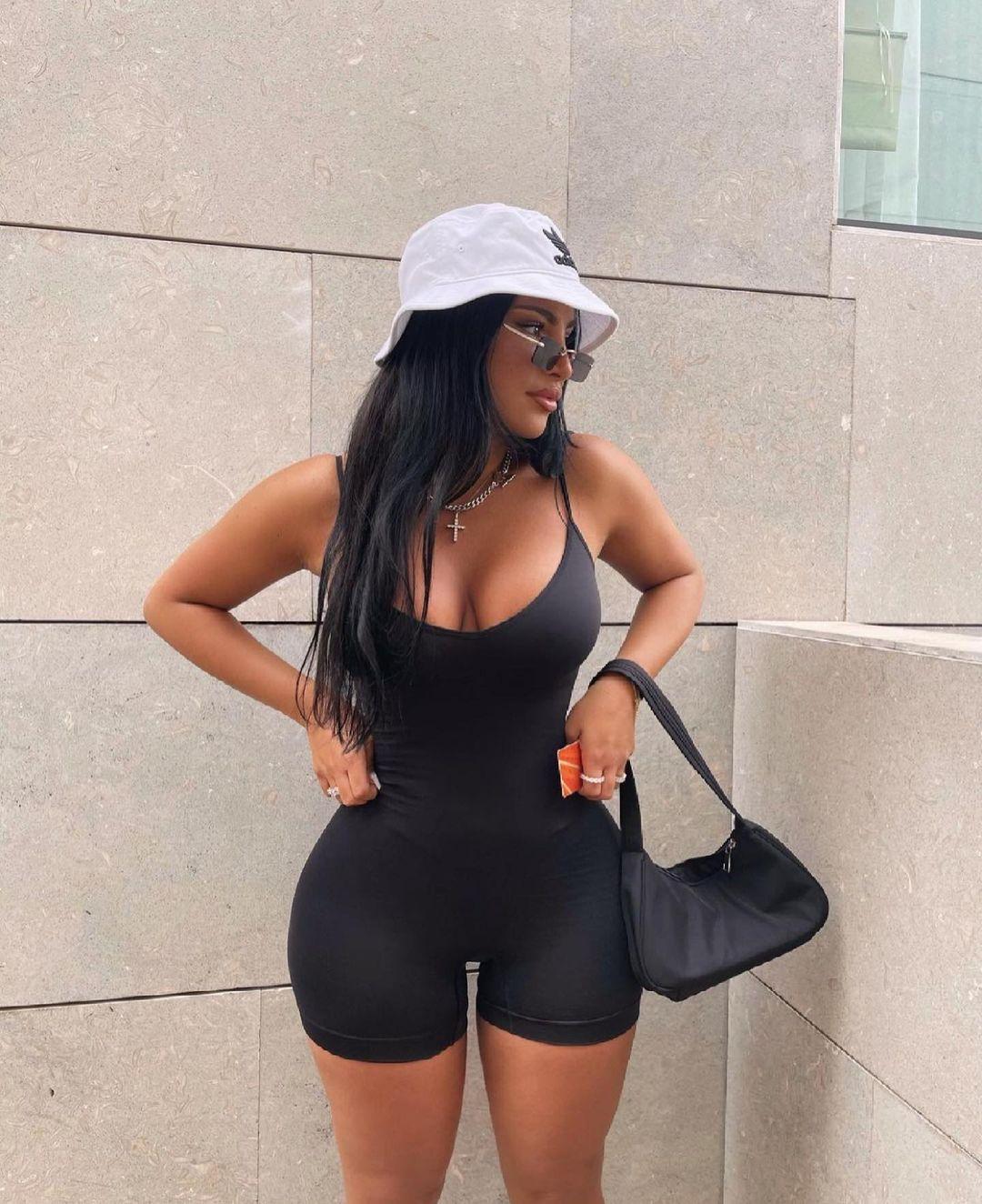 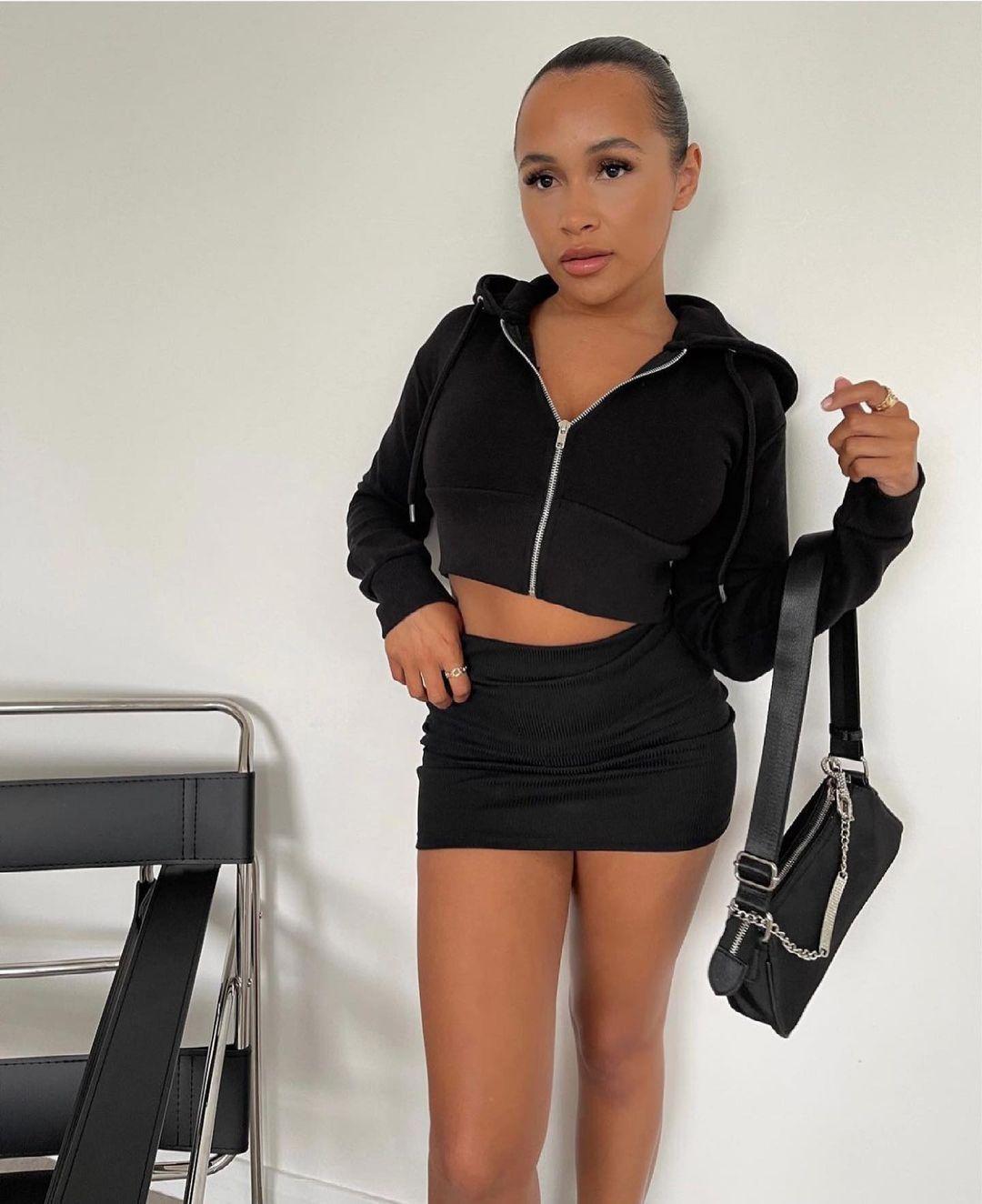 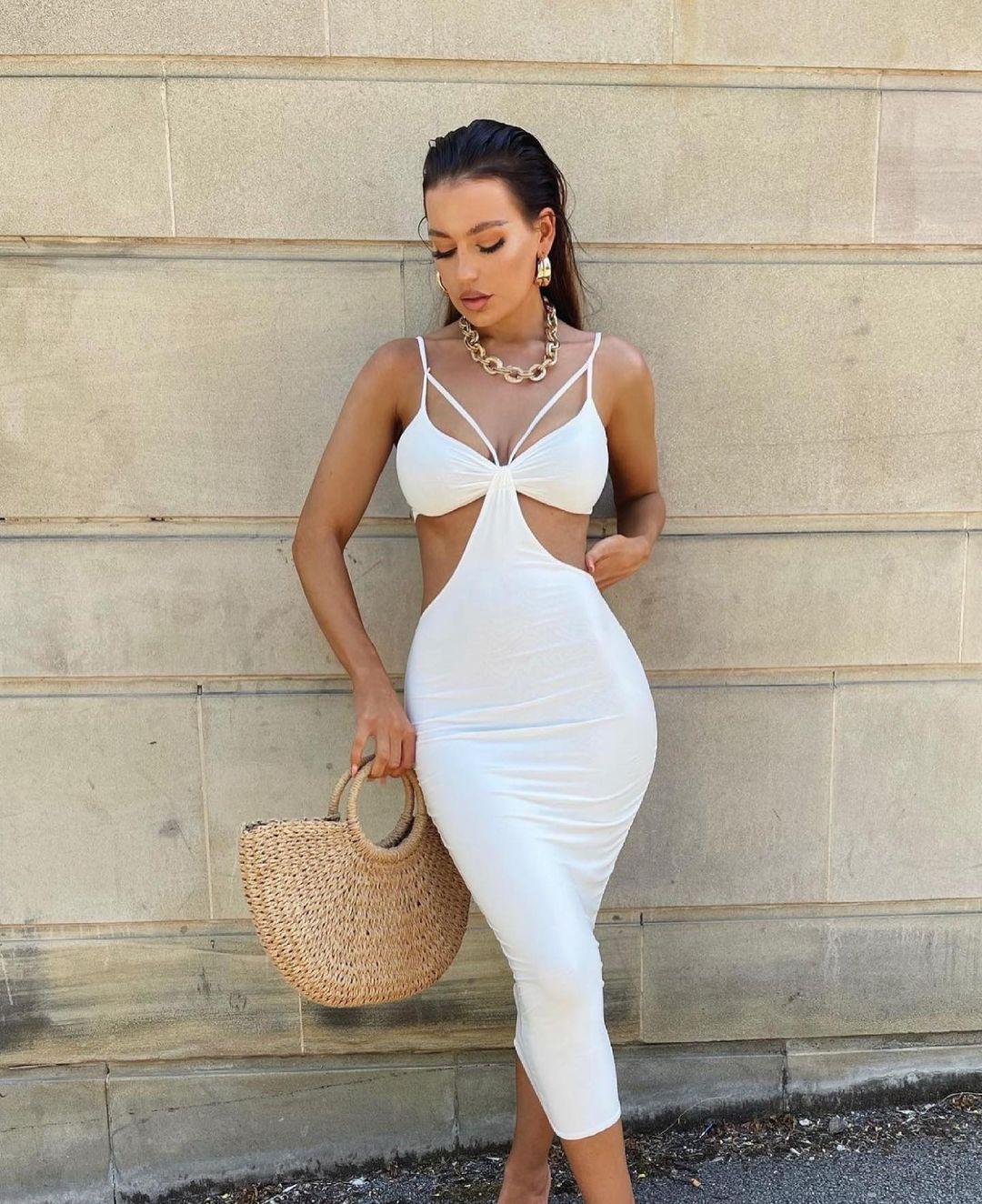 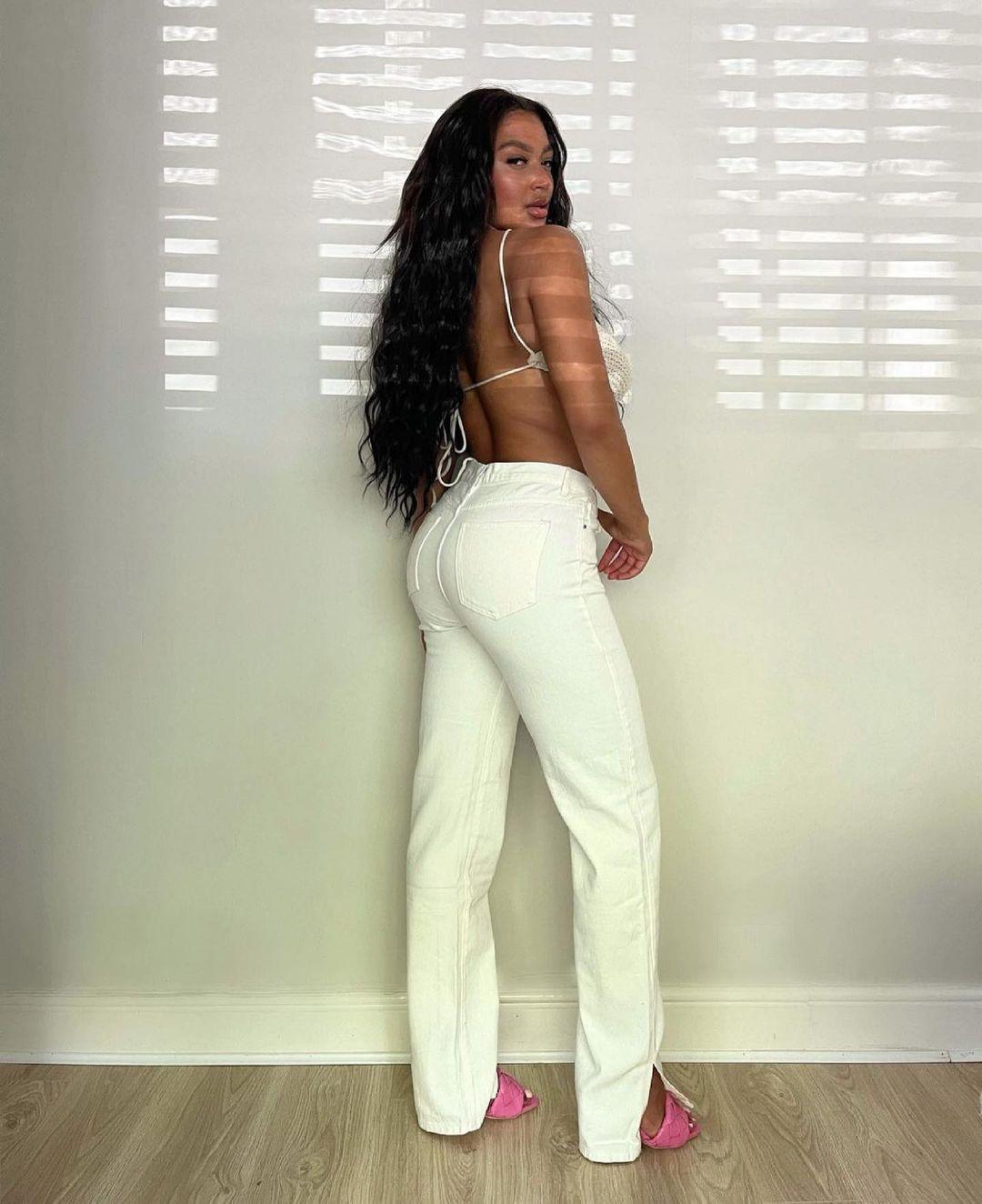 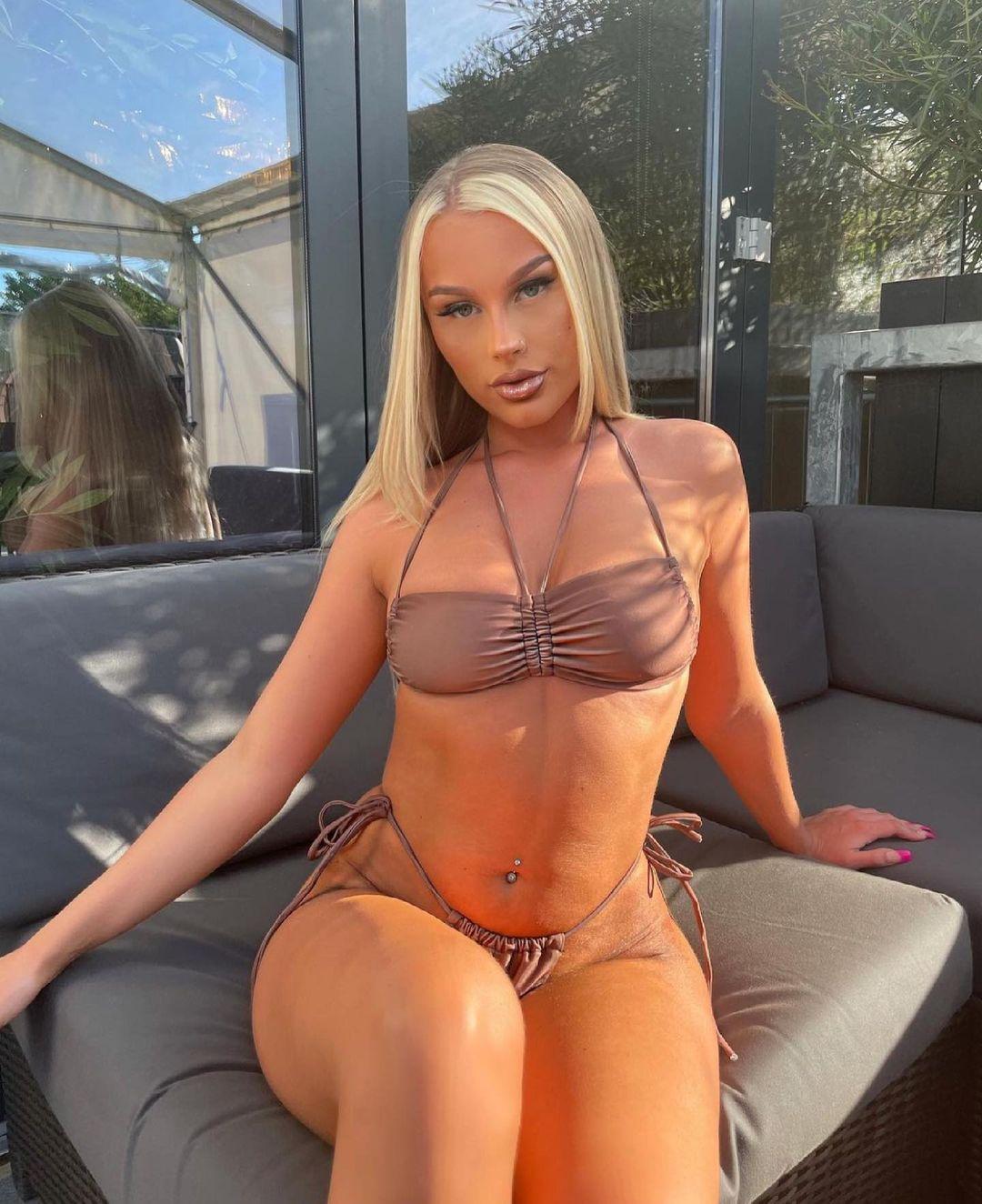 ‘Missy Empire, the Manchester-based fashion brand inspiring confidence and individuality in women, has shared an ongoing key partnership with MUSE. The established e-commerce name regularly uses MUSES for both modelling and social media campaigns. Missy Empire’s central aim is to create a culture of kick-ass females who aren’t afraid to go out into the world and get what they want. Throughout 2020 MUSE was an integral part of conveying this message in Missy Empire’s new ventures. MUSES featured in a multitude of photoshoots with the brand and played a large role in both the launching of their underwear line and providing ongoing support for the venture on socials.’